5 Mammals of the Lake Tahoe Basin 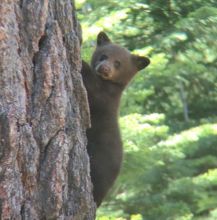 The forests of Lake Tahoe are rich with flora and fauna, from grand sugar pines to delicate crimson columbine flowers. The woodlands of the Sierra Nevada Mountains are a precious landscape for exploring Mother Nature's wonders, and animals are another aspect that make this area sparkle with natural splendor.

I spoke about our plethora of bird activity a few weeks back. This week I will discuss the mammals that enhance our forests. From big burly black bears to cute little chickarees, there are furry creatures aplenty in the mountains that frame Lake Tahoe. Here is a look at five that deserve our respect, appreciation and admiration.

One of the larger mammals of the Lake Tahoe region, the black bear has become a frequent visitor to many Lake Tahoe homes in the last decade. As the human population increases in the basin, so have the sitings of black bears. In fact, the concern has created the invention of metal, bear-proof garbage containers that are a necessity for holding garbage as it waits to be taken on garbage day. A cousin of the sun bear, but not necessarily related to the brown bear or polar bear, the black bear is a lover of dense forests and easy-to-get-to food when the opportunity arises. Tip: Never leave food in your car overnight, and lock windows and remove food from counters when leaving your home for long periods of time. 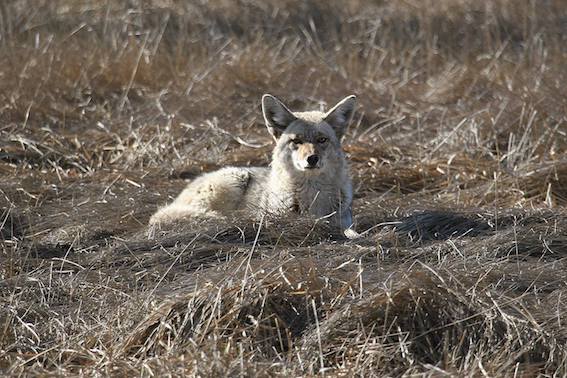 The coyotes of Lake Tahoe have also increased in number. A beautiful canine with ruthless, pack-like hunting capabilities, the coyote is superb at blending into the natural terrain of the Sierra Nevada. They are curious animals that like to investigate, and it is common to see coyotes near major thoroughfares in the Tahoe Basin. Coyotes' favorite food is small rodents, but they have been known to attack and kill small dogs and cats. Tip: If walking your dog at night on a trail, it is best to keep him or her on leash to avoid any temptation to run to the call of the coyote pack.

An adorable member of the Lake Tahoe forest, the chickaree (or Douglas squirrel) is among several varieties of squirrels in the region. With their unique coloring of a dark brown backside and a tail that is enhanced with a silvery tip, the chickaree is always a fun sight. Alongside its cute nature, the chickaree is also known to tell you a story or two with its talkative ways. While it chatters away at you, don't be surprised to see it running up and down or from limb to limb of the massive trees of the Sierra Nevada forests. The chickaree's food of choice is pine cones. 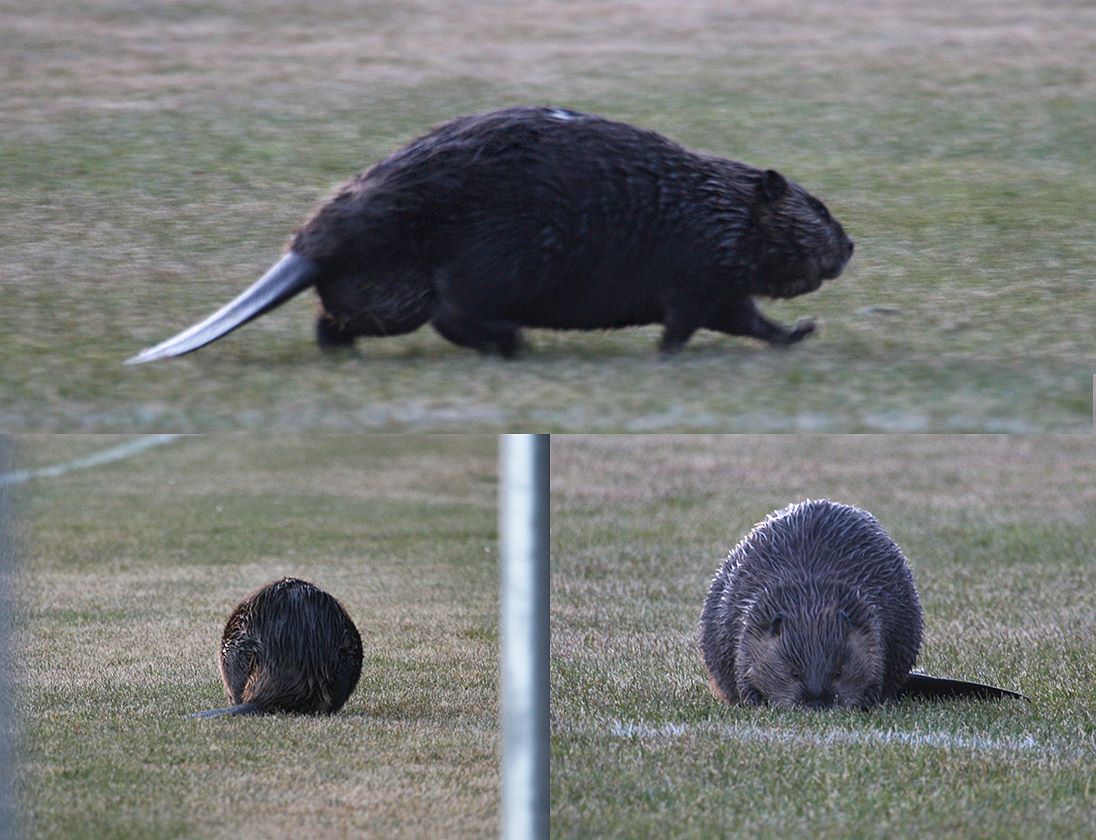 A quirky little creature that is known to frequent the Truckee River, the mountain beaver is dependent upon the river's vegetation. With loud slaps of their tail to the surface of the water, mountain beavers are sure to let you know that they don't necessarily approve of your disturbance. They enjoy living in small family units far away from other beaver families. For their small clan, they will build intricate underground burrow hallways that provide them shelter from predators. 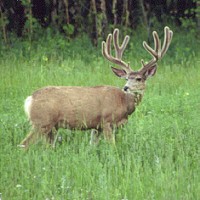 Known to have large, extensive family network systems, mule deer are a special breed of deer that have been shown to mourn their loved ones, have intricate community communication and be led by a female deer (as shown in the documentary Touching the Wild). Mule deer are also known for their large ears that resemble the mule's ear flower that flourishes on the mountainsides of Lake Tahoe. Mule deer are a picturesque aspect to the Lake Tahoe forests, but they are migratory, so they're always on the move. The mule deer of Lake Tahoe are known to migrate between the Lake Tahoe Basin and the Carson Valley, about 40 miles east of Lake Tahoe. Tip: If you are hoping to see the elegance of the mule deer, enjoy the forests quietly in the early morning hours or just before dusk.

After enjoying the critters of Lake Tahoe's forests, be sure to check out our Daytime and Nightlife sections to learn about other fun activities.

Apply the Cost of Ski/board Demo to Same-Day Purchase

Fell in love with your demo skis or board? Apply the cost of the demo to same-day purchase of the skis/board.