Some events that happen in Lake Tahoe need to be on everyone's calendar. One of them is the upcoming Tahoe Adventure Film Festival, a spectacular way to experience some of the magnificent exploits that are happening around the world. I first enjoyed this impressive evening 10 years ago and have made it a repeat ever since. 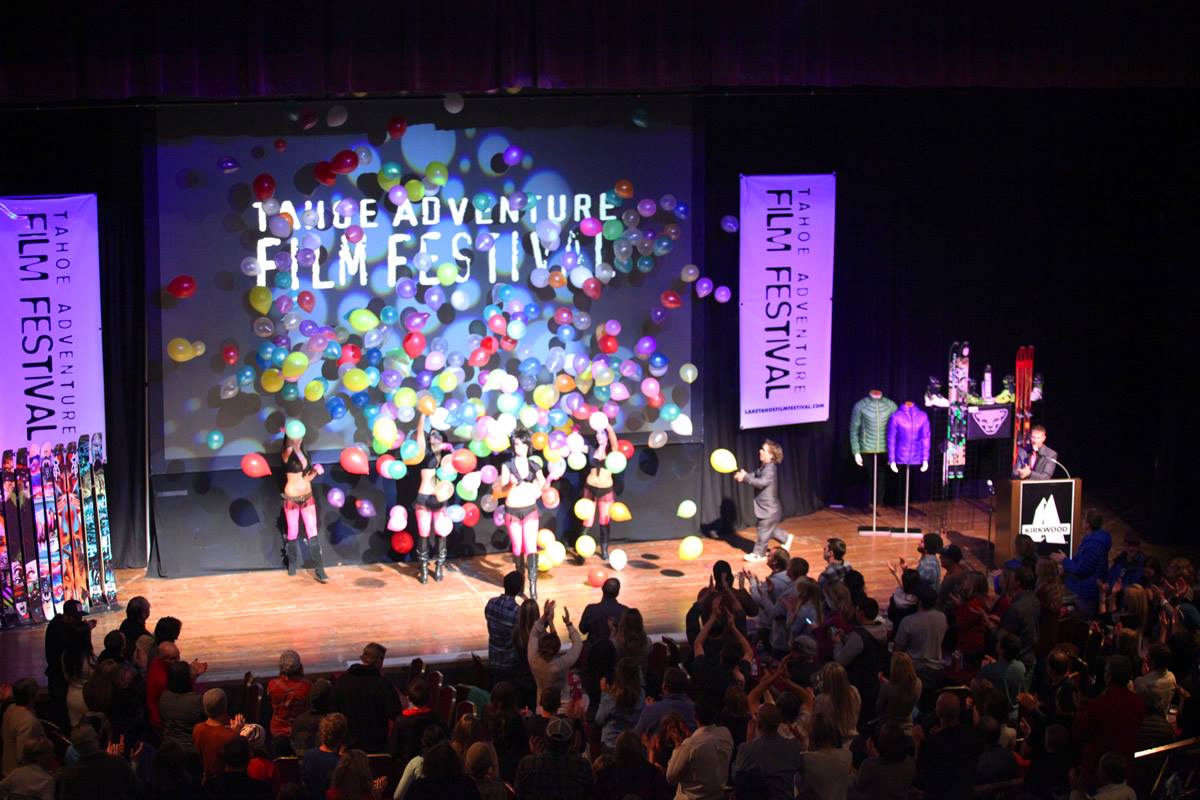 This is the festival where the industry’s best filmmakers premiere their latest adventure sports films for one night only. Making the evening even more enjoyable is festival creator and adventurer Todd Offenbacher. “We celebrate the films, not judge them," he says. "Then our community comes together to honor what these films represent. It’s tongue-in-cheek humor, combined with a celebration of our unique South Lake Tahoe lifestyle and culture." 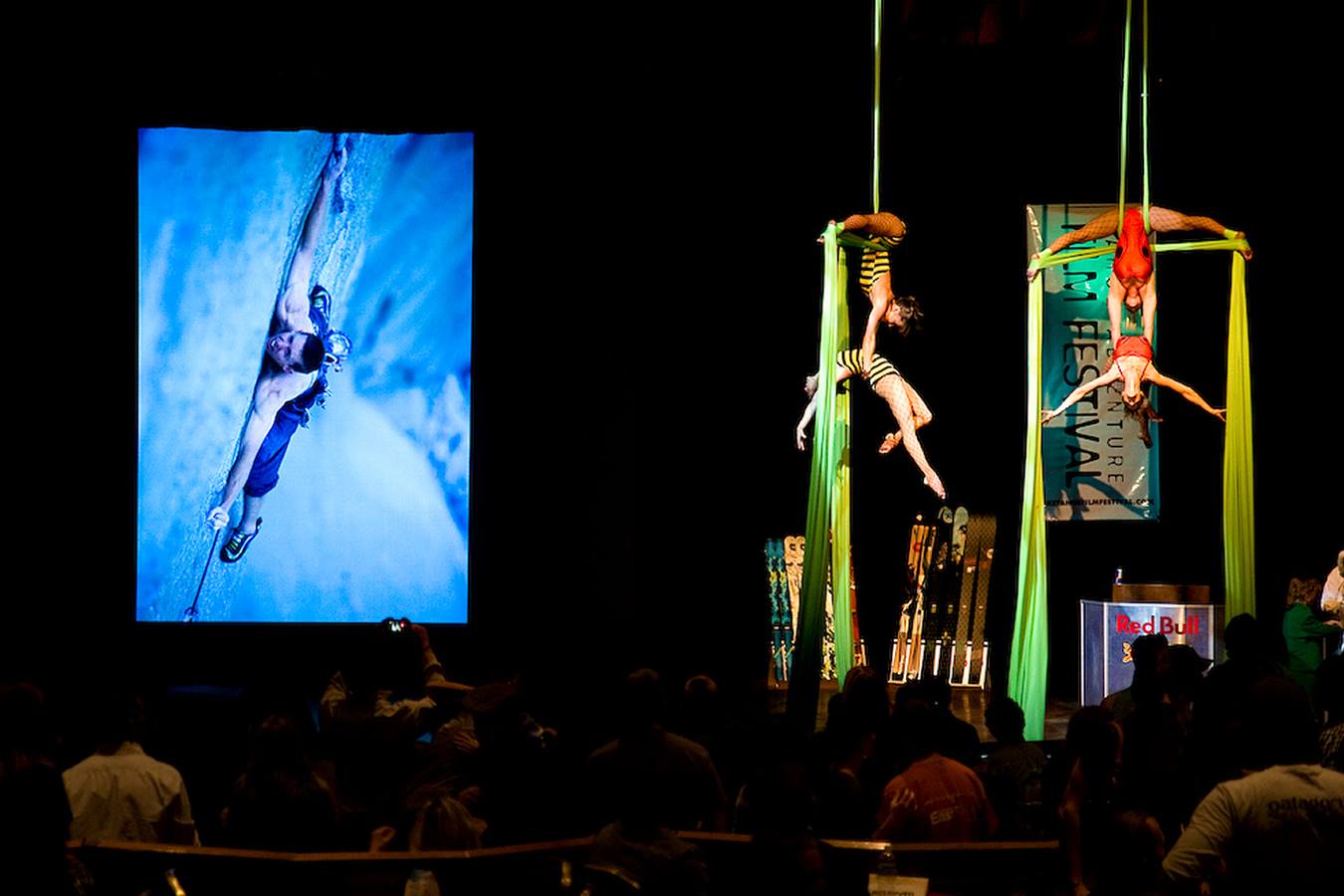 TAFF inspires the adventure sports community with newly released films of daring exploits and epic adventures in some of the most remote places and harshest conditions that test the human spirit. Filmmakers capture the power and intensity of skiing, snowboarding, kayaking, rock climbing, surfing, mountain biking, BASE jumping and other heart-pounding sports that feed our addiction to adventure.  Some segments are special edits including previews of films that have not been released.

The recipient of the 17th annual coveted Golden Camalot Award will be a surprise, as it is every year. “We will reward a hero in our local community,” Offenbacher says. "We originally created the award to honor action and adventure sports pioneers for their astounding contributions, excellence, achievements and leadership. Just like the festival, the award’s scope continues to evolve.” Past recipients include Royal Robbins, Tommy Caldwell, Glen Plake, Fred Beckey, Jeremy Jones, Alex Honnold, Steve Wampler, the Hatchett brothers, Corey Rich, Doug Stoup, Robb Gaffney, Chris McNamara, Chris Davenport and Jamie Anderson. 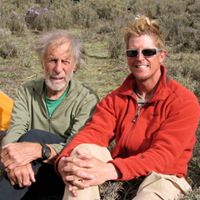 Offenbacher, a person who has inspired me for years, is a long-time local, TAFF founder and host on Outside Television, not to mention part of this elite group of explorers. He guides remote ski mountaineering trips to Svalbard, Norway and Antarctica annually. The festival is an extension of his passion for life and adventure. Offenbacher has climbed first ascents around the globe including Pakistan, Tibet, Thailand and Peru. “I’ve traveled the planet to ski, climb and explore," he says. "I have immersed myself in so many other cultures. There no better way to open our eyes to the real world around us.”

The 2019 Tahoe Adventure Film Festival happens in its birthplace of South Lake Tahoe on Saturday, December 7 at MontBleu Resort Casino & Spa. The doors open at 6:30 p.m. followed by the films at 7:30 p.m.  The festival sells out every year, so get your tickets in advance. Tickets can be purchased at the MontBleu ticket office or by calling (775) 588-3515.

Please be sure to check out our Daytime and Nightlife sections to learn about other fun events to pair with the Tahoe Adventure Film Festival.

Save on Lodging With Your Ski Pass!

Save 15% on stays at select Sierra Vacations by Natural Retreats’ accommodations with your Epic or Mountain Collective ski pass...