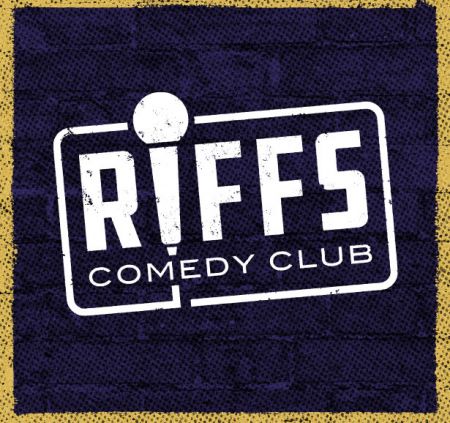 * 21+ TO ENJOY THIS SHOW
* VALID PHOTO ID TO CLAIM WILL CALL TICKETS
* FOR ADDITIONAL WHEELCHAIR SEATING, PLEASE CALL THE VENUE
* ALL TICKET SALES ARE FINAL. NO REFUNDS and/or EXCHANGES
*LET TAX NOT INCLUDED IN TICKET PRICE

Dave Mencarelli
Dave Mencarelli’s low self-esteem, mild narcissism, and general anxiety are the perfect recipe for comedy. His decidedly twisted view of things will no doubt keep you laughing. From marriage to divorce and back again, through the process of raising kids and dealing with his difficult family members everything Dave has endured is easily relatable. A veteran of morning radio, late night TV, and traffic school, Dave is guaranteed to entertain.

Oscar Ovies
Raised in Northern Nevada, Oscar Ovies exploded onto the comedy scene with his national TV debut in 2010 on Showtime’s The Green Collar Comedy Show. This lifetime funnyman brings sarcastic and admittedly nerdy view of the world both onstage and as the co-host of the late night comedy The Half Hour Happy Hour. From Halloween to Taco Bell, racism to relationships, no matter what the subject, once you’ve seen things through the eyes of Oscar Ovies you’re not likely to see if the same way again.